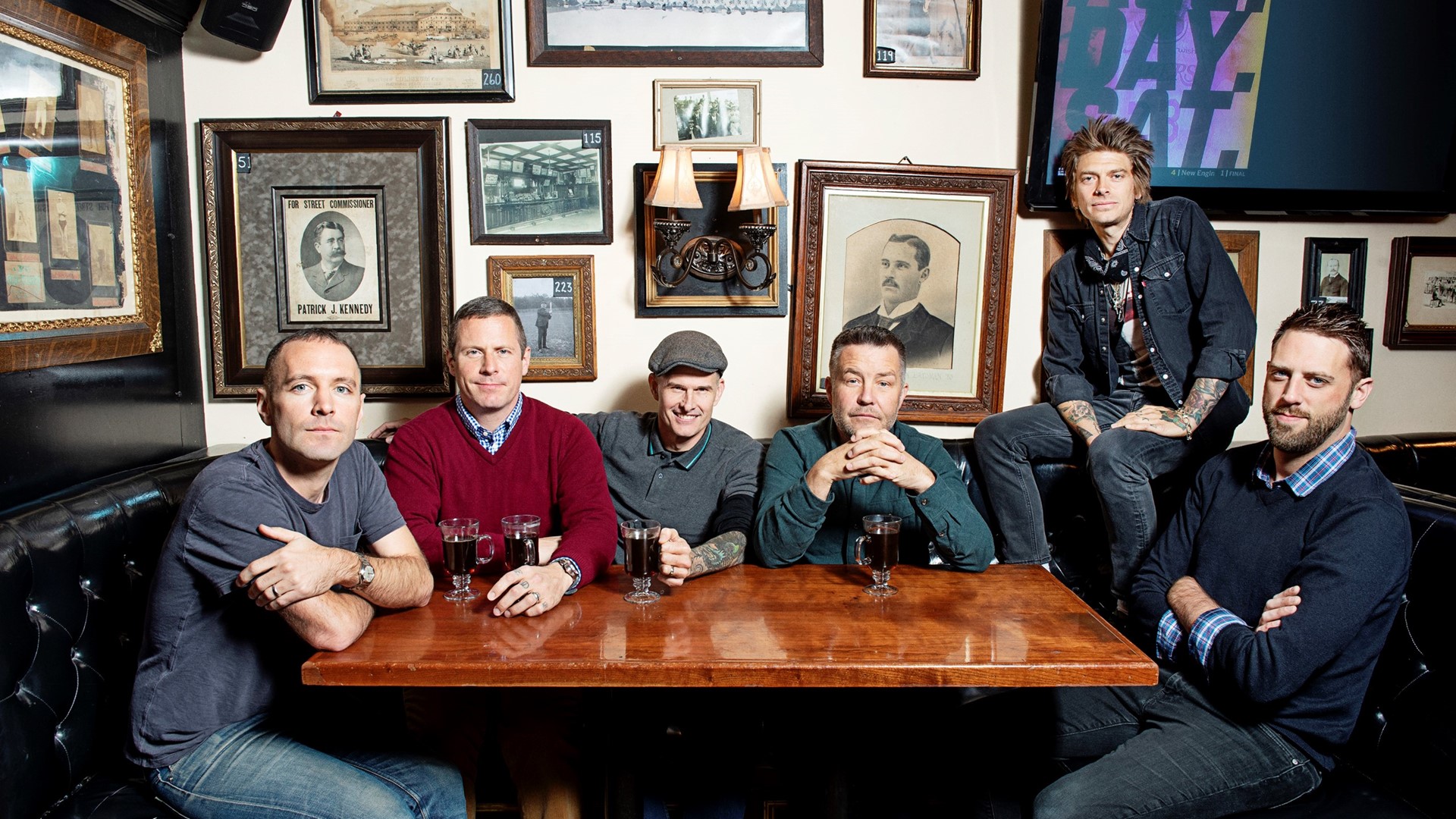 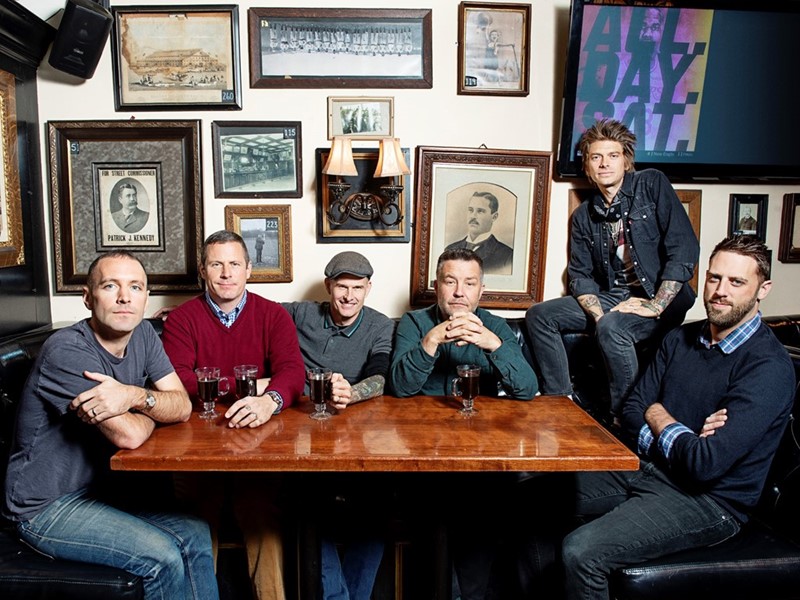 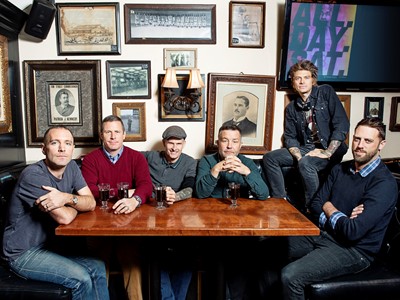 Hometown band to perform at Encore Boston Harbor as part of 2020 tour
EVERETT, MA (December 2, 2019) -  Encore Boston Harbor will host Boston hometown favorites, Dropkick Murphys, on Friday, March 13 as part of their St. Patrick's Day week "Boston Blowout." Tickets are now on sale for this one-of-a-kind show in the Picasso Ballroom.
"We are extremely excited to have such a locally renowned group like Dropkick Murphys add to our outstanding public concert series," said Brian Gullbrants, President of Encore Boston Harbor. "As Boston's hometown casino, we couldn't think of a better way to kick off the week of St. Patrick's Day."
The band's annual St. Patrick's Day week shows are the peak of Dropkick Murphys' touring calendar. Historically, fans have traveled to Boston from around the world to experience these performances.
Since forming in 1996, Boston's Dropkick Murphys have sold a staggering seven million albums worldwide, with 2005's The Warrior's Code achieving an RIAA Gold certification and its smash single "I'm Shipping Up To Boston" nearing double platinum and appearing during a key moment of Martin Scorsese's Academy Award-winning The Departed. The band is touring in support of their "11 Short Stories Of Pain & Glory" album, which is influenced by their work with The Claddagh Fund, a charity they established in 2009 to help support addiction recovery as well as children's and veteran's organizations.
Doors open at 6:30. Tickets start at $39.50. For more information, or to purchase tickets, please visit encorebostonharbor.com/experiences/dropkick-murphys.
About Encore Boston Harbor
Encore Boston Harbor features 210,000 square-feet of gaming space including more than 3,000 slot machines and 240 table games. Situated on the Mystic River in Everett, MA and connected to Boston Harbor, Encore Boston Harbor also boasts 671 spacious hotel rooms, a spa, salon and fitness center, specialty retail shops, 15 dining and lounge venues and more than 50,000 square feet of ballroom and meeting spaces. The grounds feature a six-acre Harborwalk with pedestrian and bicycle paths that provide access to the waterfront, an event lawn, public art and ornate floral displays. It is the largest private, single-phase development in the history of the Commonwealth of Massachusetts.
The casino offers free self-parking for all guests seven days a week and is proud to be the Official Hotel of the New England Patriots.
For more information, visit encorebostonharbor.com or follow Encore Boston Harbor on Instagram, Twitter and Facebook.
###