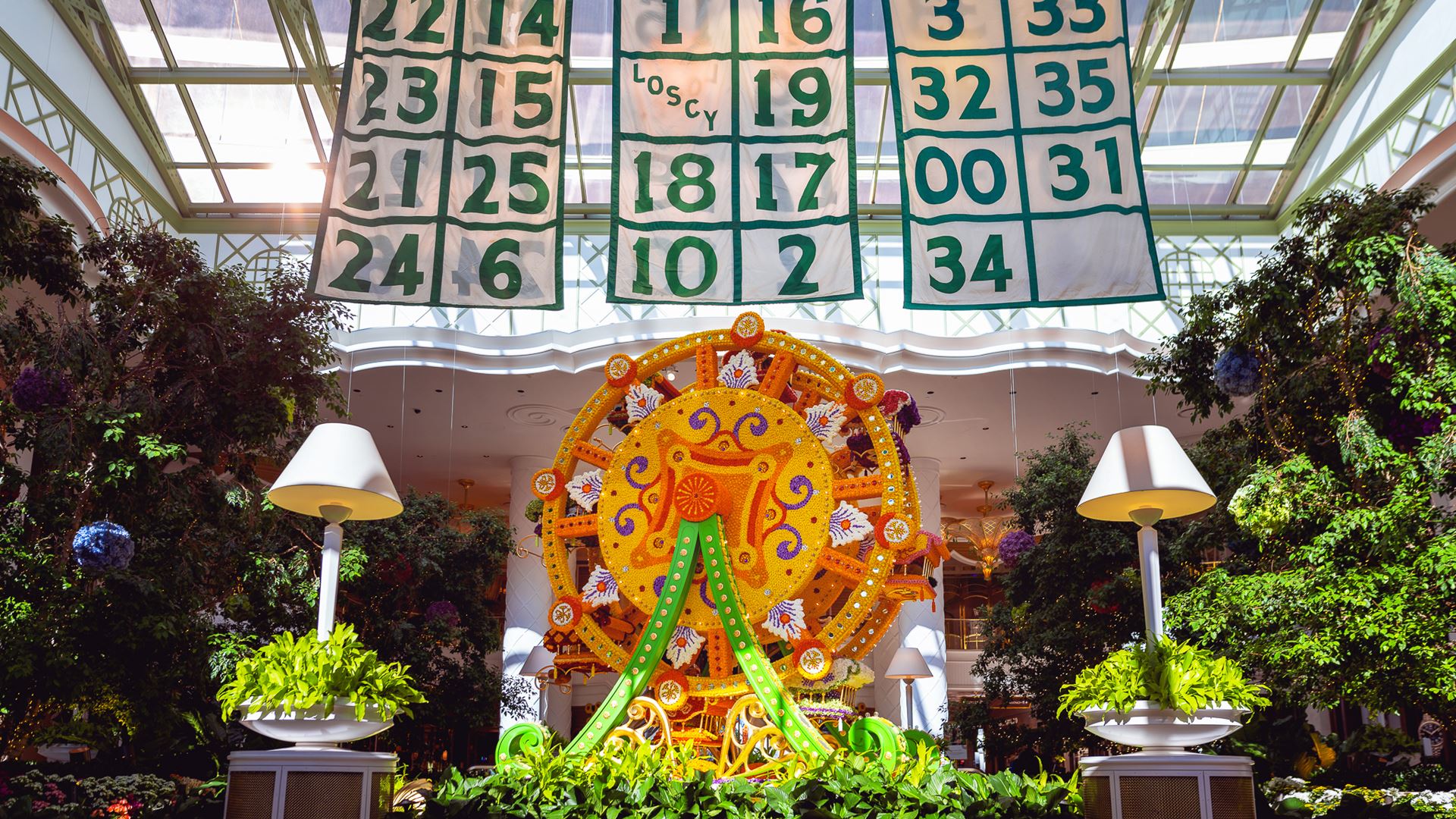 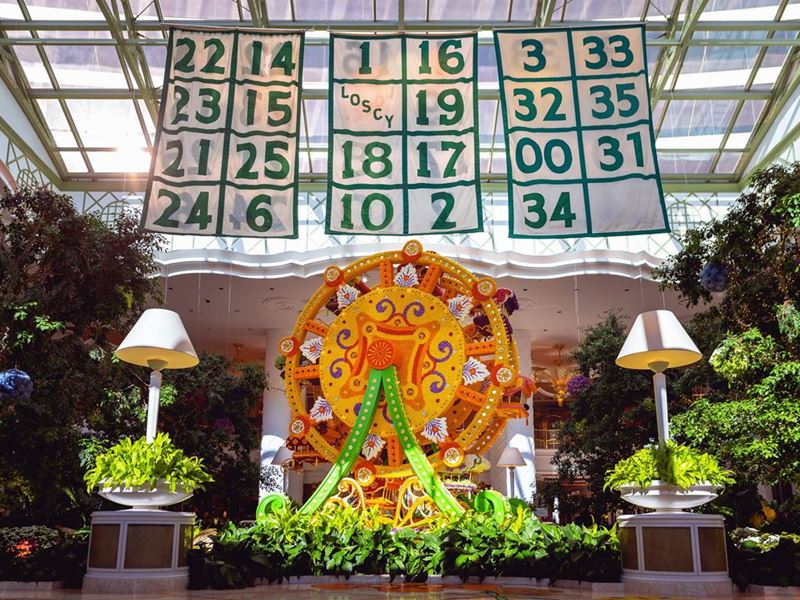 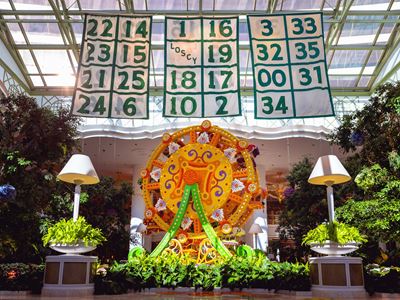 The sports partnership will include co-branded promotions, Celtics-related events at Encore, and a complimentary pre/post-game shuttle service between TD Garden and the resort

Recognized for creating and celebrating winners within their respective fields, the partnership amplifies the synergies and neighborly comradery between Encore Boston Harbor and the Celtics and will offer additional entertainment opportunities for Encore guests and sports fans alike.

"We are extremely proud to partner with Boston's beloved Celtics," said Jenny Holaday, president of Encore Boston Harbor. "With the TD Garden less than three miles from our resort, we are thrilled to have the opportunity to offer a variety of exciting co-branded experiences for our guests and Celtics fans throughout the season and beyond."

Under the new partnership, the organizations will jointly participate in marketing and co-branded program elements including:

"Encore Boston Harbor is a world class resort and casino, and a leader in providing high-end hospitality experiences for their guests," said Ted Dalton, Boston Celtics Senior Vice President of Partnerships and Business Development. "We look forward to collaborating with them and providing special opportunities that Celtics fans and resort guests will enjoy."

Additionally, Encore Boston Harbor will be hosting a special Celtics 75th Anniversary Weekend from March 11 to March 13 to kick-off the new partnership. The anniversary weekend will feature Celtics memorabilia, including the original Boston Garden Celtics retired number banners alongside a commemorative, thematic floral display in the resort's Garden Lobby. Encore Boston Harbor's shuttle service to and from TD Garden will also be available for extended hours after the Celtics game on Sunday, March 13 so guests can enjoy the post-game banner raising ceremony honoring former Celtics player Kevin Garnett.

Encore Boston Harbor features more than 210,000 square-feet of gaming space, over 2,700 slot machines and nearly 200 table games. Situated on the Mystic River in Everett, Massachusetts, and connected to Boston Harbor, Encore Boston Harbor boasts 671 spacious hotel rooms, a spa, salon and fitness center, specialty retail shops, a variety of dining and lounge venues and more than 50,000 square feet of ballroom and meeting spaces. The grounds feature a six-acre Harborwalk with pedestrian and bicycle paths that provide access to the waterfront, an event lawn, public art and ornate floral displays. It is the largest private, single-phase development in the history of the Commonwealth of Massachusetts. The casino offers free self-parking for all guests seven days a week.

About the Boston Celtics

A charter member of the Basketball Association of America (which evolved into the National Basketball Association) since 1946, the Boston Celtics have won a record 17 NBA Championships, including eight (8) in a row from 1959-1966, winning their first title in 1957 and their most recent in 2008. The Celtics have long stood for equality and respect, including hiring the first African American Coach and starting the first all black starting five. In addition, 39 former Celtics players, management or staff have been inducted into the Naismith Memorial Basketball Hall of Fame. In December 2002 the team returned to local ownership for the first time since 1963. For more information, log on to www.celtics.com.