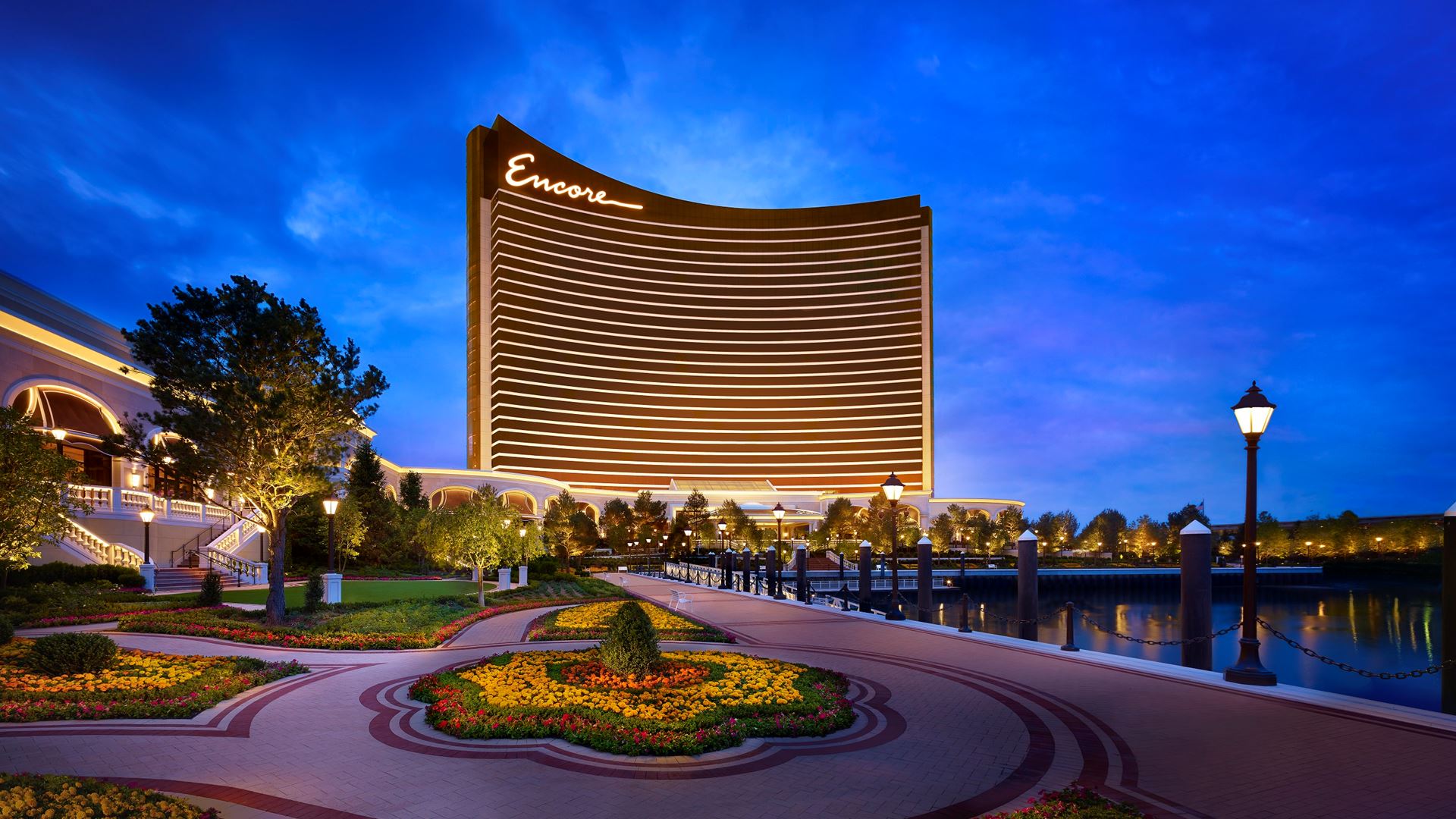 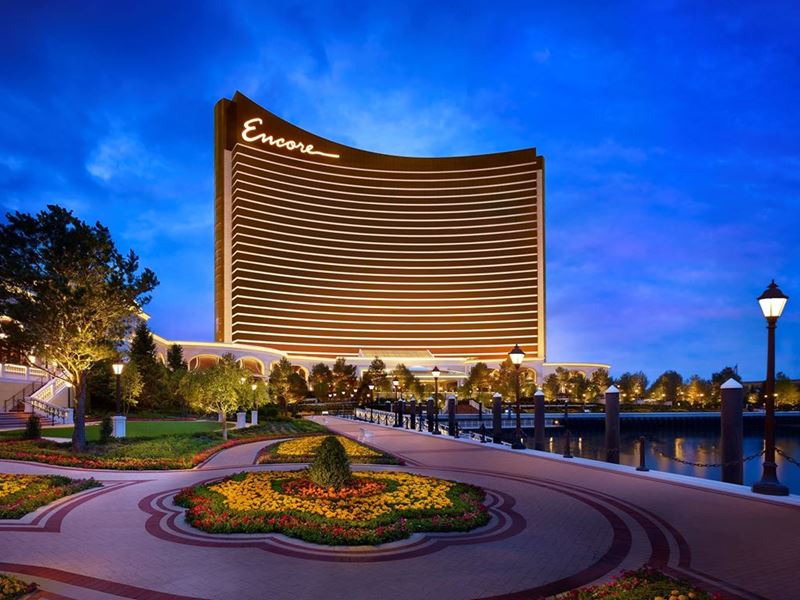 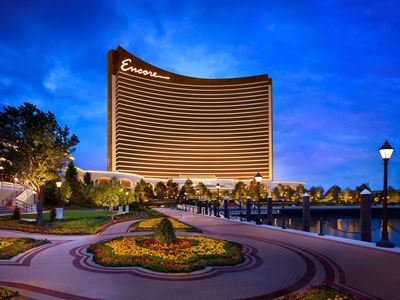 EVERETT, MA (April 26, 2022) — Encore Boston Harbor is proud to announce that the resort has been awarded the Forbes Travel Guide (FTG) Five-Star distinction for its hotel and spa. This new rating brings Wynn Resorts a total of 24 Five-Star Awards and secures its ongoing position as the global leader for Forbes Five-Star accolades.

"Our short time in Boston has seen unprecedented change, yet our commitment to Five-Star service and our immaculate resort have remained a priority since we opened our doors," said Jenny Holaday, president of Encore Boston Harbor. "This achievement is a testament to the excellence our employees embody every day. I could not be more proud of this team."

2022 was the first year Encore Boston Harbor was reviewed and ranked by the Forbes organization.  With this award, the property has the distinction of being the largest Five-Star regional resort casino in North America and the largest resort on the East Coast to be awarded the honor. In addition to the resort's two Five-Star rankings, Encore Boston Harbor's Rare Steakhouse received a Forbes Four-Star award for exceptional dining.

Encore Boston Harbor, a Forbes Travel Guide Five-Star hotel, features more than 210,000 square-feet of gaming space, over 2,700 slot machines and nearly 200 table games. Situated on the Mystic River in Everett, Massachusetts, and connected to Boston Harbor, Encore Boston Harbor boasts 671 spacious hotel rooms, a Forbes Five-Star spa, salon and fitness center, specialty retail shops, a variety of dining and lounge venues, including Forbes Four-Star rated Rare Steakhouse and more than 50,000 square feet of ballroom and meeting spaces. The grounds feature a six-acre Harborwalk with pedestrian and bicycle paths that provide access to the waterfront, an event lawn, public art and ornate floral displays. It is the largest private, single-phase development in the history of the Commonwealth of Massachusetts. The casino offers free self-parking for all guests seven days a week.